You can compare only 4 properties
Compare Reset 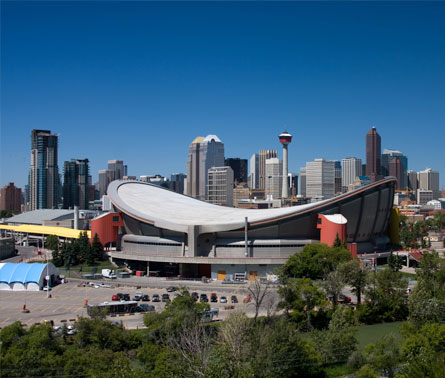 In love with a city! Calgary!

Calgary certainly has earned its place in the sun. It’s a great city that has much to offer its residents and has rapidly grown from a small city to a hub of activity. There are a number of things that set Calgary apart, offering an exceptional quality of life and making it an easy choice to call home.

Nature as a neighbour

While the beautiful Bow River runs right through it, cleaving north from south, some of Canada’s most majestic landscape surrounds Calgary. Fresh air and greener pastures are a rare find in any urban area, but Calgary keeps nature accessible to its inhabitants. Whether it’s camping at Mount Kidd, ski weekends at Sunshine or a simple stroll along the Bow, the options are all easily accessible and offer much to enjoy – in all seasons.

While Alberta has no sales tax – bumping up the affordability of living in Alberta – Calgary has an enormous number of corporations headquartered here, offering an impressive selection of job opportunities. The variety of industries flourishing in the city has given rise to great prospects. The unemployment rate for Calgary in the summer of 2012 is sitting at 4.9 per cent, well below the national average of 7.3 per cent, and far better than other major centres such as Vancouver at 6.4 per cent, Montreal at 8.9 per cent, Ottawa at 6.1 per cent and Toronto at 8.6 per cent. The Conference Board of Canada pegged Calgary to be among the top four cities in Canada for economic growth in 2012. Calgary also claims the most millionaires per capita in Canada.

Whether it’s business or pleasure, there are a lot of people coming and going from Calgary annually. Canada’s fourth-busiest airport, in 2012 Calgary International Airport (YYC) had 13.6 million passengers come through. This doesn’t account for the massive number of people visiting by land who travel by train and automobile through the majestic Rockies on their way to Calgary.

You can’t argue that Calgary is one city that city planners got right. Its simplicity and straightforward layout makes it easy to travel and easy to access every area. There’s no focal point of gridlock and no area that has grown uncomfortably beyond its infrastructure.
Designed on a grid and broken down into directional quadrants North East (NE) North West (NW) South East (SE) and South West (SW), numbered streets and avenues make it easy to navigate and difficult to get lost. Streets always run north/south and avenues always run east/west. At the axis, where the numbering originates, are Centre Street and Centre Avenue – navigational ground zero.

Yes, winters are cold. That’s why the +15 is so great. Designed in the 60s, Calgary’s core was well planned, the ingenious idea of Harold Hanon. Business carries on with walk-overs, called +15s, connecting buildings. There are currently 59 walkways. Just look up – about 15 feet up – and you’ll see them when you wander around anywhere from 9th St. SW to 3rd St. SE, starting at about 2nd Ave. SW/SE and ending right around the railway at 9th Ave. SW/SE

To our Valued Residents: Re: Coronavirus (COVID-19) The World Health Organization assessed COVID-19 as a global pandemic. As the numbers 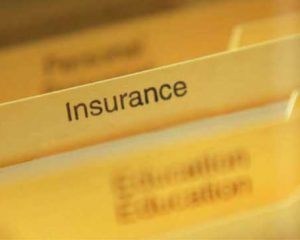 Landlords have relatively few legal obligations to compensate tenants for damage to ­ or loss of ­ their personal possessions.